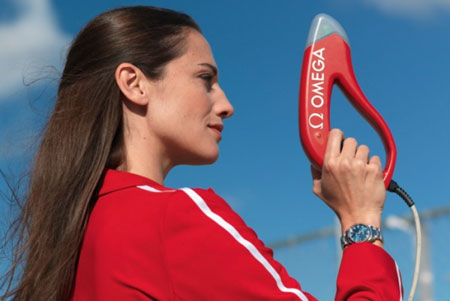 Being successful at the Olympics is all about strength, determination and constant practice.  What a lot of people don’t realized is that precision counts just as much as preparation.  One of the most important aspects of any Olympic competition is to provide each athlete with the same advantages across the board.

Omega has been the official timekeeper of the Olympic Games since 1932.  At the 2010 Vancouver games, they debuted their new starting gun, which is designed as an electronic starting gun.  When it comes to racing and beating world records, even the tiniest fraction of a second matters. A lot has been brought up when it comes to traditional starter pistols.  While it may be off to the side, close to the runners, an argument has begun that states any advantage, no matter how small, needs to be fixed,

When a regular starter’s pistol has its trigger pulled, the sound will travel from the pistol, to the runner’s ears.  Depending on where they are placed, one can possibly hear it just before another can.  It may be a fraction of a second, but records are made and broken with fractions of seconds.  With the electronic starter’s pistol, the Olympics can put an effort to eliminating any possible advantage, and making it even for all runners.  Some are suggestion having small speakers behind each runner that will play a noise whenever the trigger is pulled.  This way each runner will be equal distance to the sound of the pistol.

What do you think of this new design? 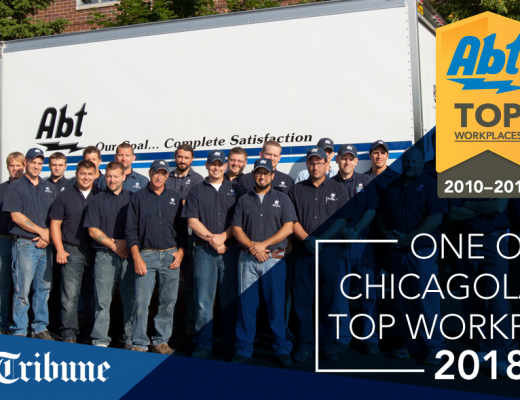 Abt Named One of Chicago’s Top Workplaces