Abt at the Movies- Casa De Mi Padre 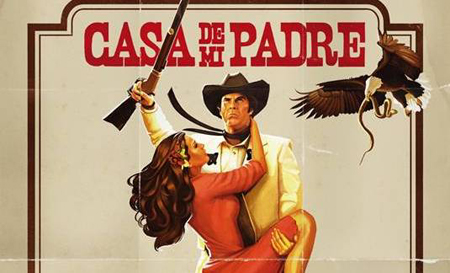 The first time I saw Anchorman, I hated it.  That sounds blasphemous now, but I went into the movie  thinking it would be a riot, and left scratching my head.  A year after, I gave it another shot when it came out on DVD and I haven’t looked back since.  I quote it almost everyday and oogle at Will Ferrell and Steve Carrell’s mind-numbingly funny comedic timing.  Will Ferrell has come out with another movie called “Casa De Mi Padre”  that had critics scratching their own heads, but this time, since I went into it with no expectations, I bought every minute of it.

The premise of the movie is painfully simple: brothers Armando (Will Ferrell) and Raul (Diego Luna) find themselves in a battle to save their father’s ranch while fending off the local drug lord of Mexico (Gael Garcel Bernal).  Also in the mix is the jaw-droppingly gorgeous Sonia played by Genesis Rodriguez who is Raul’s fiancee, but has a few secrets of her own.

The beauty of this odd film is that it never once takes itself seriously.  Sure, there is drama, action, love and blood, but that’s in addition to everything being incredibly tongue-in-cheek.  It is filmed like an old school grind house-esque film that, had it not been hilarious, you would assume Robert Rodriguez or Quentin Tarantino had something to do with its production.  Speaking of production, this movie pulls no punches when it comes to knowing it’s a comedy.  Actors will be seen jumping on a horse one minute only to see them rocking back and forth on a fake horse as they are “traveling” through Mexico.  Wide epic shots of real Mexico are interspersed with backgrounds that are essentially sheets with a painted Mexican landscape.  There are even jolt cuts, gaffes in filming and a scene that pits a coyote against a stuffed mountain lion, only to be interrupted by a narration by a camera man explaining why the scene looks terrible.

This may seem silly that it needs to be mentioned given the name of the movie and clips used in the trailers, but “Casa De Mi Padre” is a subtitled film.  With the exception of a few moments of English, the rest of the film is all in Spanish with English subtitles.  Mix that in with random musical numbers reminiscent of  Spanish soap operas, er, telenovelas, and you have an eclectic comedy that is an homage to popular Spanish dramas.

If you can suspend belief for an hour and a half, and of course, you don’t mind subtitles, this Will Ferrel comedy/drama/action/musical should be on your must-see list in Ferrell fandom.  This movie is by no means perfect, but you’ll be thinking of it days later, and if you speak fluent Spanish, who knows, maybe you’ll be even singing one of Ferrell’s love songs he sings in “Casa De Mi Padre”.

HOME THEATER SPECIAL OF THE WEEK

Make your favorite TV shows and movies come to like with this Onkyo 7.1 home theater system.  This finely crafted 7.1-channel system features Dolby Pro Logic IIz to incorporate two extra Front Height channels. With the HT-S5500, you can enjoy a more realistic, three-dimensional movie or gaming experience over a standard 5.1 setup.

Sleek and Stylish, The Bang & Olufsen BeoPlay A9 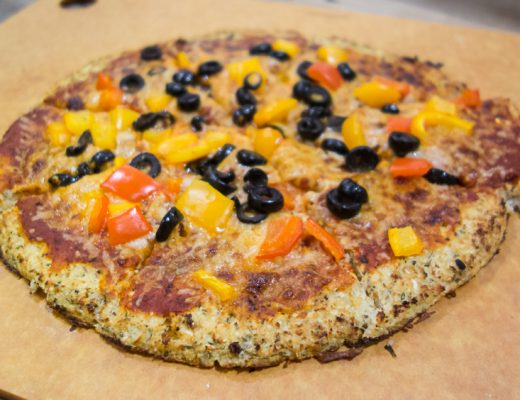