Credit: The Daily via BGR

One of the most popular questions posed when I was on the sales floor was “does it have Microsoft Office?” referring to the iPad of course. I always had to tell them no but they could find similar replacements yet, customers were never satisfied because they wanted their Office! I have good news – a report from The Daily today says that we will see Microsoft launch Office for the iPad on Nov. 10.

According to the report, the design and development team wrapped up earlier this week and the project is now in the hands of a usability team that utilized the Metro design language and suggests changes as needed. After they get done with it, the app needs to go through Apple to make sure it’s ready for the App store. Boy Genius Report reveals that we will also see Office for Android shortly after the iOS release.

Who’s excited? Your spreadsheets and documents are now mobile! Are you excited? Prove it in the comments. 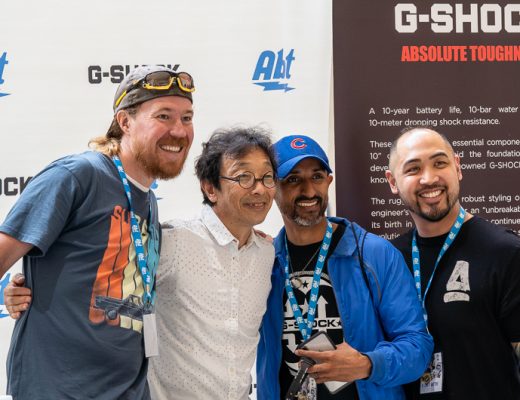 Want to be Greener?