CES 2012 is wrapping up and there were sure a lot of interesting new items showcased.  For one thing, futuristic cars are definitely on the minds of manufacturers and consumers alike.  Not only does the impending crop of vehicles specialize in gadgets to keep the driver and pedestrian safer, but also to keep them entertained.

The other popular trend was the continuation of 3D and touch screen TVs.  From glasses-less TVs to computer screens, manufacturers are interested in showing and perfecting visuals that come straight at you and can be manipulated by your own hands, face and voice.  Here’s to the next CES being just as successful and adventurous as this one!

p.s.  I’m not going to say there were a whole lot of “lows” at CES 2012, but the video below assaults every one of my senses and an almost horrific way.

Appliance Rebate Money Gone in the Blink of an Eye 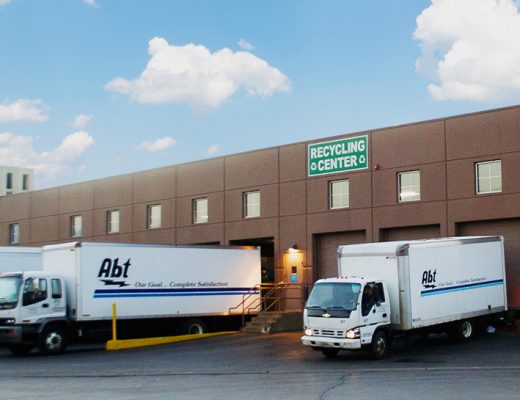 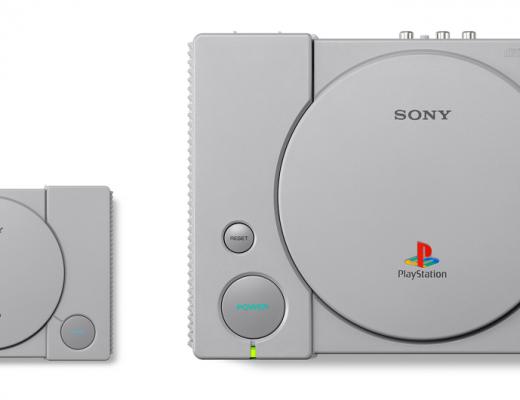