LG Electronics in South one of the surprises it has planned for the International CES in 11 days – the world’s largest 3D Ultra Definition (UD) TV.  The LCD TV measures 84 inches diagonally, is 3D ready and features LG’s Smart TV technology.

“LG is pushing the limits of home entertainment innovation with this 3D UD TV,” said Havis Kwon, LG Electronics Home Entertainment president and CEO Wednesday. “We are bringing together all our smart-TV and 3D knowledge in the 3D UD TV in order to demonstrate to the CES audience that LG is committed to being the world’s leading brand for immersive home entertainment in 2012 and beyond.”

The display has more than 8 million pixels, which is more than four times the resolution of today’s FullHD 1080p displays, and passive-glasses based 3D with a newly added 3D Depth control feature that lets users adjust the degree of the 3D illusion.  Keep an eye out in 2012 for the new TV to hit CES in Las Vegas.

What Was Your Favorite Gadget of 2011?
Donate to LifeSource, Get A Discount at Abt!
ces 2012LCD TVlg
0 Comments
By Pete R 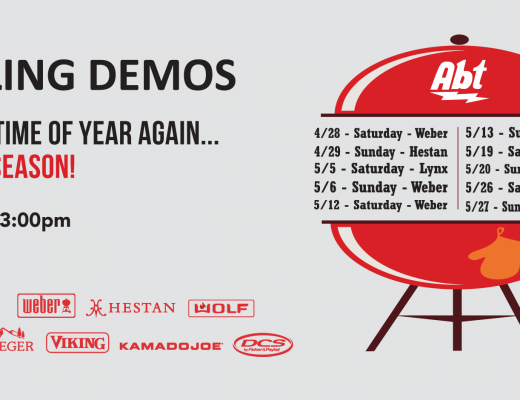