It was announced yesterday on October 25th that production for the Sony Cassette Walkman units has ceased.  Like the indelible sweetness of a John Cusack smile, or a Cindi Lauper pop song, the Sony Walkman helped define the 80’s.  Originally developed under the stewardship of Sony founders Akio Morita and Masaru Ibuka, their hope was to design a portable music experience.

When it was first released in July 1979 it cost $200 and allowed users to listen to their favorite music in a personal setting or on the go for the first time.  While transistor radios were portable before the arrival, the Walkman reached out to pure music lovers who collected tapes and listened to their favorite songs endlessly.

The Walkman inspired the creation of the ever-popular “mixtape”.  Music listeners would record their favorite songs, fashion them in an appealing chronological order and hand them over to a loved one.  Letting the tape express what they couldn’t in person, the music spoke for itself and was sometimes better than giving a dozen roses.  While creating a “mixtape” has been replaced by “burning a CD”, the romantic gesture is still there.

The Sony Cassette Walkman stayed strong by keeping its head above water the last nine years since the arrival of the iPod in 2001.  Tragically, all good things must come to an end.  So thank you, Sony Walkman, for being there for so many angsty teens who sat in their rooms and tuned out their parents rants, and all the joggers who took “Culture Club” with them around the park. You may be gone, but you’re not forgotten. 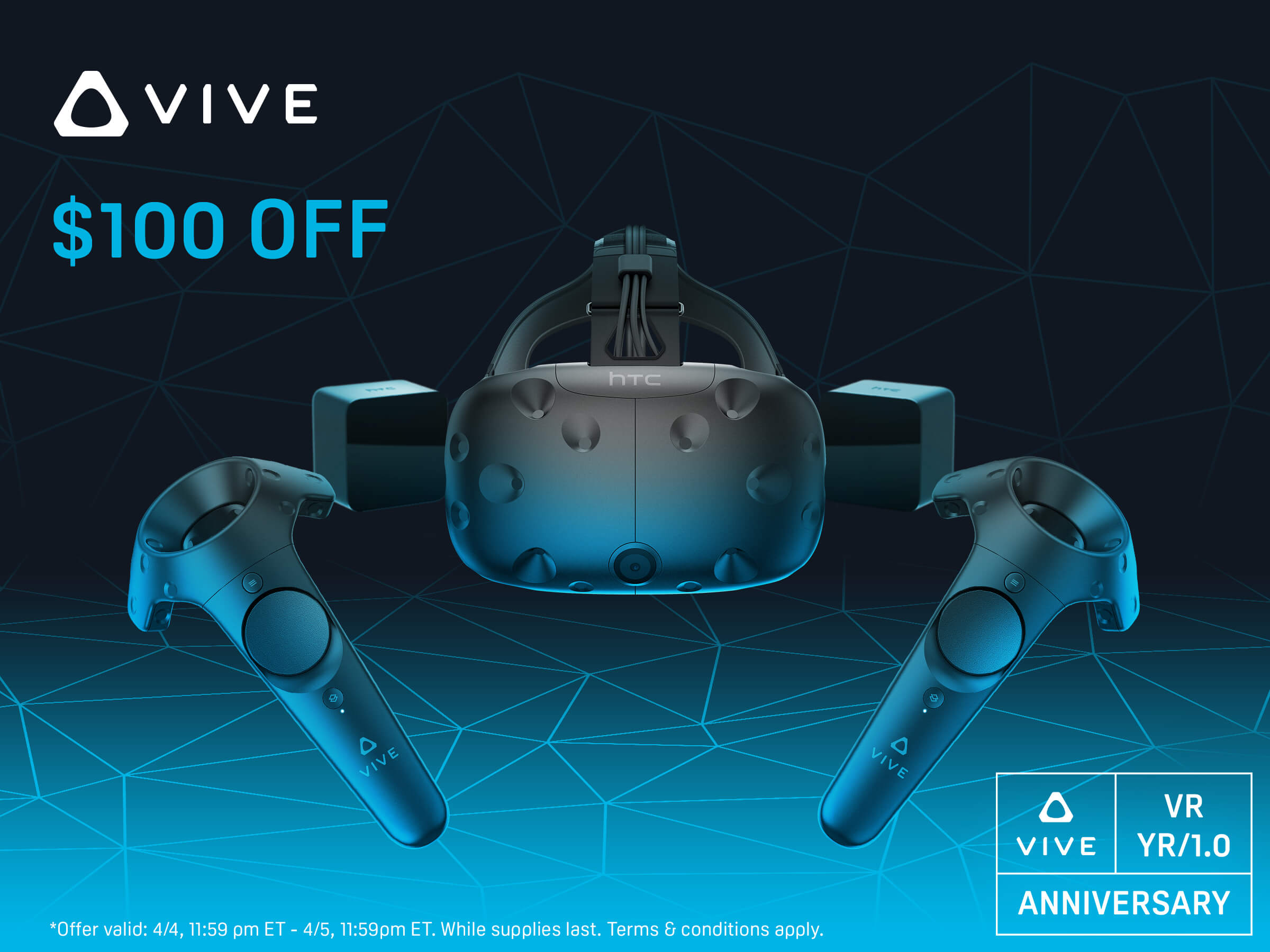 Abt Electronics On Fox News Regarding State of Durable Good Economy

The Energy Star Rebate Program is in Full Swing