See Abt On WGN – TV News

Abt audio/video manager Marc Cook made an appearance last night on national superstation WGN-TV, during the station’s nightly newscast. Marc talked about the digital television (DTV) transition, which is scheduled to take place on June 12, and discussed the things TV viewers need to be aware of if they’re not already prepared for the analog-signal shutoff. Here’s a video clip of Marc’s appearance:

A recent tracking poll by Nielsen Media Research found that nearly 3.5 million households in the U.S. remain unprepared for the DTV transition. The original analog shutoff date was February 17, but the federal government gave TV stations the option of waiting until June 12 because so many people still weren’t ready for the transition. Approximately 33 percent of U.S. television stations have shut off their analog signals and currently broadcast only in digital.  —by Graham W.

Abt Featured In Article On Induction Cooking
Sony G3 Digital Camera: A Video Buying Guide
0 Comments
By Abt

Live from the Apple Event

Become a Member of Our Design Center At Abt 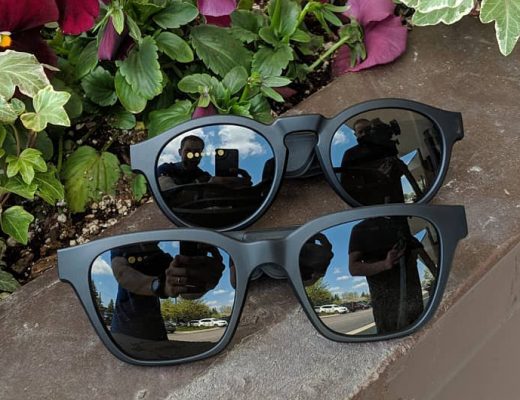