Sony Teams Up with Gaikai For Cloud Based Gaming 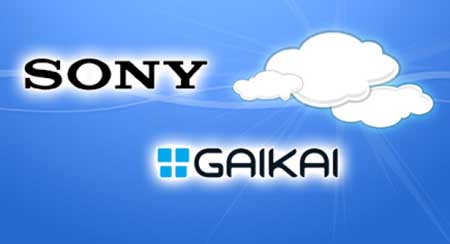 Sony Entertainment announced today that it will pay $380 million to acquire Gaikai, the California-based provider of a platform that currently delivers some 40 games including Mass Effect, the Sims, and FIFA Soccer, as cloud-based services to a variety of devices, without the need of a gaming console. This union was initially spoken about a while back, but Sony finally pulled the trigger and decided to work with Gaikai.

The move is a sign of how console-based companies are trying to assimilate themselves in a gamer’s every day life, since the majority of gamies these days no longer need hard copies. The increase of digital media is beginning to wear down the need for games on CDs or DVDs.  For more on Sony’s full line of products as well as their PlayStation 3, visit our Sony Store at Abt.

Abt at the Movies- Top Gun
Cisco's Easiest and Fastest Home Network...Ever
0 Comments
By Pete R